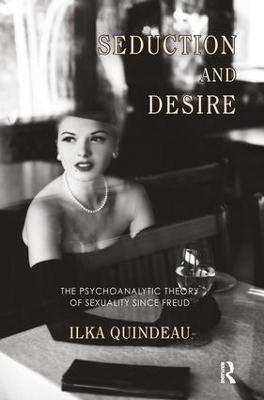 The Psychoanalytic Theory of Sexuality Since Freud

Modern society has introduced many new relationships and family forms and the pluralisation of sexual lifestyles in the hundred years since Freud. This book provides a systematic account of the current state of theory, developing a gender-wide model of human sexuality and outlining the implications of this for psychotherapy practice. The author argues that the development of human sexuality follows no innate biological programs, but takes place in an interpersonal relationship, often established in the early parent-child relationship. Whereas the current psychoanalytic discourse emanates from a rather rigid division of gender relations emphasizing the differences between men and women, the author develops a gender-wide model of human sexuality in which the 'masculine' and 'feminine' are integrated and contribute to the full diversity of gender identities and sexual varieties. She points to structural similarities of hetero-and homosexuality and perversion and calls for a general human sexuality that is based less on differences between men and women than with each other.

Other Editions - Seduction and Desire by Ilka Quindeau 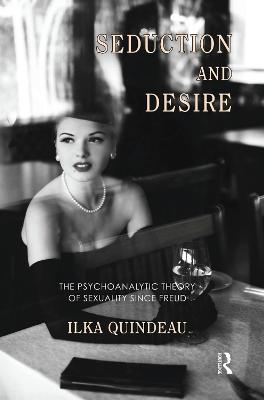 A Preview for this title is currently not available.
More Books By Ilka Quindeau
View All