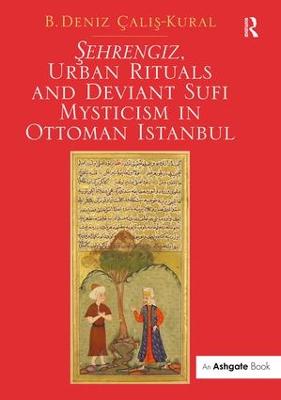 Sehrengiz is an Ottoman genre of poetry written in honor of various cities and provincial towns of the Ottoman Empire from the early sixteenth century to the early eighteenth century. This book examines the urban culture of Ottoman Istanbul through Sehrengiz, as the Ottoman space culture and traditions have been shaped by a constant struggle between conflicting groups practicing political and religious attitudes at odds. By examining real and imaginary gardens, landscapes and urban spaces and associated ritualized traditions, the book questions the formation of Ottoman space culture in relation to practices of orthodox and heterodox Islamic practices and imperial politics. The study proposes that Azehrengiz was a subtext for secret rituals, performed in city spaces, carrying dissident ideals of Melami mysticism; following after the ideals of the thirteenth century Sufi philosopher Ibn al-'Arabi who proposed a theory of 'creative imagination' and a three-tiered definition of space, the ideal, the real and the intermediary (barzakh). In these rituals, marginal groups of guilds emphasized the autonomy of individual self, and suggested a novel proposition that the city shall become an intermediary space for reconciling the orthodox and heterodox worlds. In the early eighteenth century, liminal expressions of these marginal groups gave rise to new urban rituals, this time adopted by the Ottoman court society and by affluent city dwellers and expressed in the poetry of NedA (R)m. The author traces how a tradition that had its roots in the early sixteenth century as a marginal protest movement evolved until the early eighteenth century as a movement of urban space reform.

Other Editions - Sehrengiz, Urban Rituals and Deviant Sufi Mysticism in Ottoman Istanbul by B. Deniz Calis-Kural 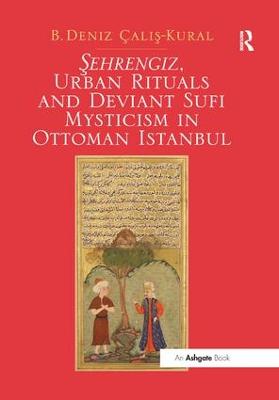