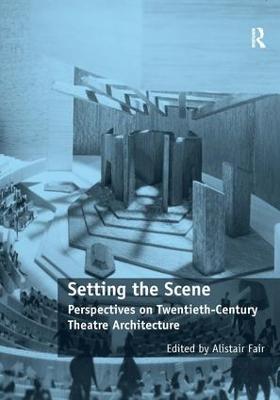 During the twentieth century, an increasingly diverse range of buildings and spaces was used for theatre. Theatre architecture was re-formed by new approaches to staging and performance, while theatre was often thought to have a reforming role in society. Innovation was accompanied by the revival and reinterpretation of older ideas. The contributors to this volume explore these ideas in a variety of contexts, from detailed discussions of key architects' work (including Denys Lasdun, Peter Moro, Cedric Price and Heinrich Tessenow) to broader surveys of theatre in West Germany and Japan. Other contributions examine the MalmA Stadsteater, 'ideal' theatres in post-war North America, 'found space' in 1960s New York, and Postmodernity in 1980s East Germany. Together these essays shed new light on this complex building type and also contribute to the wider architectural history of the twentieth century.

Other Editions - Setting the Scene by Alistair Fair 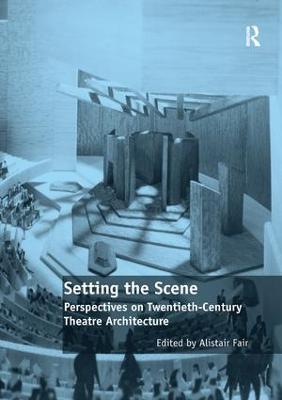 A Preview for this title is currently not available.
More Books By Alistair Fair
View All