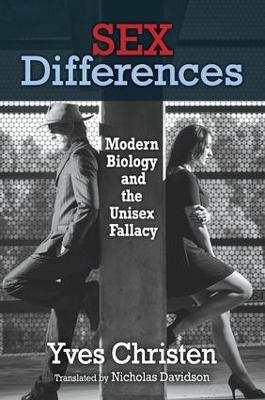 Modern Biology and the Unisex Fallacy

Few people realize how much science can tell us about the differences between men and women. Yves Christen, provided the first comprehensive overview of research in this area when this classic book was first published in the1990s. He goes beyond simplistic "biology is destiny" arguments and constructs a convincing case for linking social and biological approaches in order to understand complex differences in behaviour.

Biologists agree that the sexes differ in brain and body structure. Christen links these differences in cerebral anatomy to differences in behaviour and intellect. Taking his readers on a journey through psychology, endocrinology, demography, and many other fields, Christen shows that the biological and the social are not antagonistic. To the contrary, social factors tend to exaggerate the biological rather than neutralize it.

This controversial work, Sex Differences, takes on traditional feminism for its refusal to confront the evidence on biologically determined sex differences. Christen argues for a feminism that sees traits common to women in a positive light, in the tradition of such early feminists as Clemence Royer and Margaret Sanger, as well as more contemporary feminist sociobiologists like Sarah Hardy. We deny sex differences only at the price of scientific truth and our own self-respect. 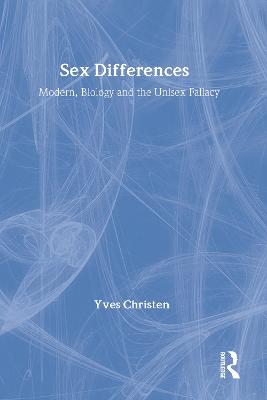 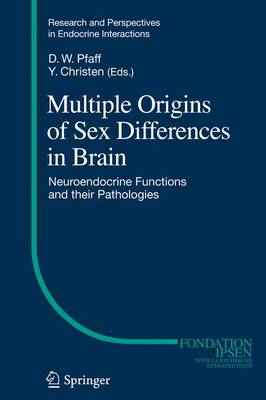 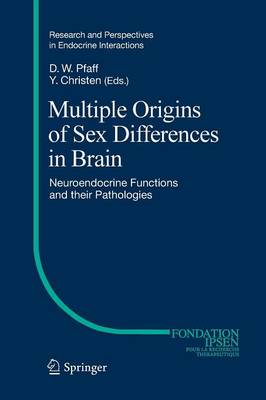 A Preview for this title is currently not available.
More Books By Yves Christen
View All