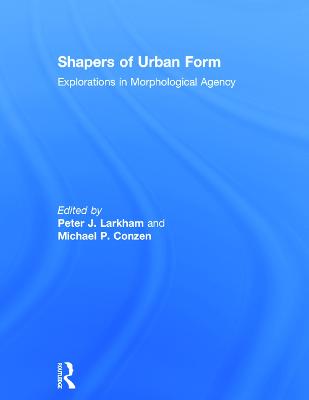 People have designed cities long before there were urban designers. In Shapers of Urban Form, Peter Larkham and Michael Conzen have commissioned new scholarship on the forces, people, and institutions that have shaped cities from the Middle Ages to the present day.

Other Editions - Shapers of Urban Form by Peter J. Larkham 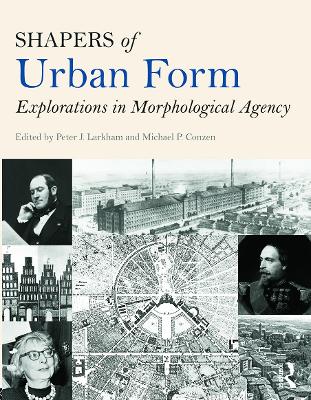 A Preview for this title is currently not available.
More Books By Peter J. Larkham
View All