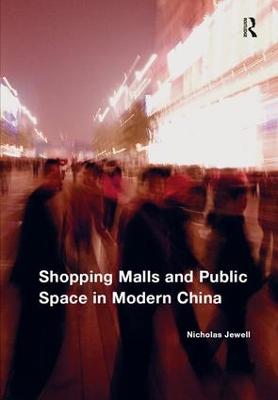 China's rise as an economic superpower has been inescapable. Statistical hyperbole has been accompanied by a plethora of highly publicized architectural forms that brand the regeneration of its increasingly globalized urban centres. Despite the sizeable body of literature that has accompanied China's modernization, the essence and trajectory of its contemporary cityscape remains difficult to grasp. This volume addresses a less explored aspect of China's urban rejuvenation - the prominence of the shopping mall as a keystone of its public spaces. Here, the presence of the built form most representative of Western capitalism's excess is one that makes explicit the tensions between China's Communist state and its ascent within the 'free' market. This book examines how these interrelationships are manifested in the culturally hybrid built form of the shopping mall and its role in contesting the 'public' space of the modern Chinese city. By viewing these interrelationships as collisions of global and local narratives, a more nuanced understanding of the shopping mall typology is explored. Much architectural criticism has failed to address the levels of meaning implicit within the shopping mall, yet it is a building type whose public popularity has guaranteed its endurance. Consequently, if architecture is to remain a relevant social art, a more holistic understanding of this phenomenon will be indispensable to the process of adapting to globalizing forces. This examination of Chinese shopping malls offers a timely and relevant case study of what is happening in all our cities today. 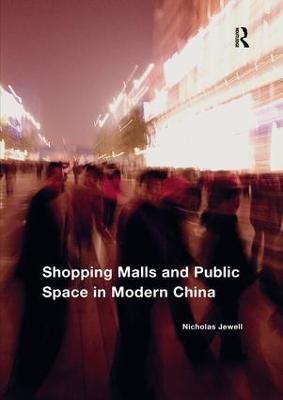 A Preview for this title is currently not available.
More Books By Nicholas Jewell
View All