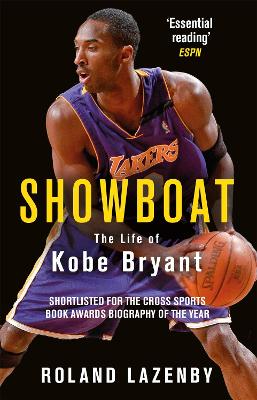 The Life of Kobe Bryant

Shortlisted for the 2017 Cross Sports Book Awards Best Biography of the YearBryant is one of basketball's greatest-ever players, a fascinating and complicated character who says he knew when he was a boy that he would be better than Michael Jordan.Aloof and uncompromising, Bryant is the grand enigma of American professional basketball, easily the most driven player in the history of the sport, the absolute master of study and preparation. But his career has also been one of almost constant conflict: with his teammate Shaquille O'Neal; with Phil Jackson, coach of the championship-winning Lakers team that Kobe led; with the law; with his wife Vanessa; and with so many of his contemporaries, opponents and teammates.Comprehensive and unflinching, SHOWBOAT unravels the conundrum that is Kobe Bryant.

Other Editions - Showboat by Roland Lazenby 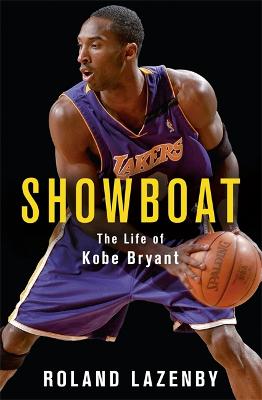 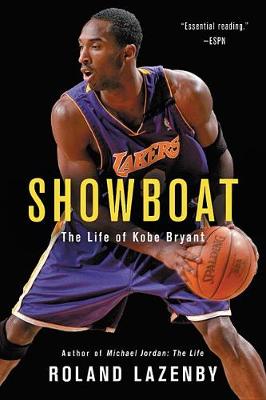