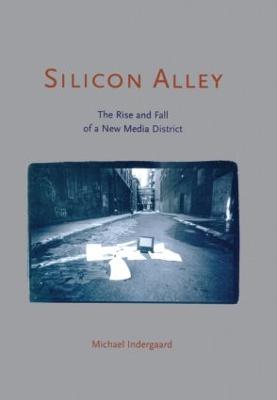 The Rise and Fall of a New Media District

The 1990s dawned with a belief that the digital revolution would radically transform our traditional notion of cities as places of commerce and industry. Many predicted that digital technology would render cities, or at least their economies, obsolete. Instead, precisely the opposite happened. The IT-intensive firms of the 'new economy' needed to be plugged into a sizeable network of talent, something that established cities like New York and San Francisco provided in abundance. In addition to creating new types of jobs and luring thousands of workers back into the city, new media districts created a new techno-bohemian urban culture. With vignettes of the high-rollers in New York's new media economy and stories of wild parties in downtown lofts, Michael Indergaard introduces us to the players in this new economy, and explores this intersection of commerce and culture in 1992 New York. He also reveals how the dot-com crash laid bare the hidden connections between the so called new economy of new media and the ages old engines of New York wealth: real estate speculators and Wall Street.
Chronicling the go-go years and ultimate crash of the new media district, Silicon Alley is a brilliant account of how hype forged a marriage of technology and finance, which in turn generated a new urban culture. 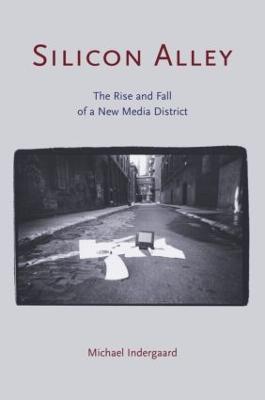 A Preview for this title is currently not available.
More Books By Michael Indergaard
View All