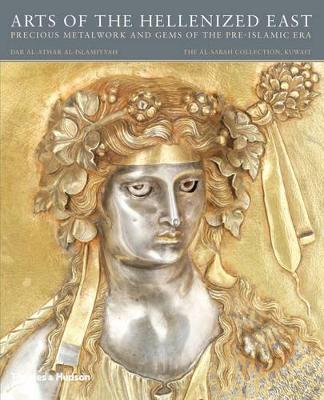 The al-Sabah Collection, Kuwait, houses one of the world's most spectacular collections of ancient silver vessels and other objects made of precious metals. Dating from the centuries following Alexander the Great's conquest of Iran and Bactria in the middle of the 4th century BCE up to the advent of the Islamic era, the beautiful bowls, drinking vessels, platters and other objects in this catalogue suggest that some of the best Hellenistic silverwork was not made in the Greek heartlands, but in this eastern outpost of the Seleucid empire.

Martha L. Carter connects these far-flung regions from northern Greece to the Hindu Kush, tracing the common cultural threads that link their diverse geography and people. The last part of the catalogue, by Prudence O. Harper, deals with an important group of Sasanian silver vessels and gems, and some other rarities produced in the succeeding centuries for Hunnish and Turkic patrons. The catalogue is accompanied by an essay on the technology of ancient silver production by Pieter Meyers, who has performed a number of scientific tests on the objects, including a new metallurgical analysis that may help to identify their geographical origins.

Other Editions - Silverwork in the Orient (Al-Sabah Collection series) by Martha L. Carter 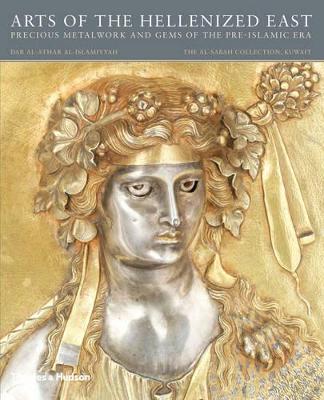 A Preview for this title is currently not available.
More Books By Martha L. Carter
View All