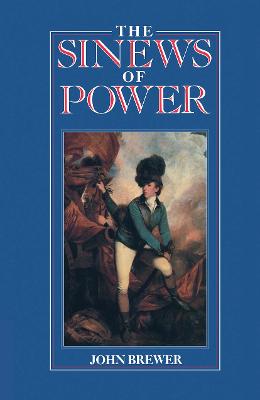 The Sinews of Power

Description - The Sinews of Power by John Brewer

Under the later Stuarts, England became a major European military power, English armies and navies grew to an unprecedented size, civilian administration burgeoned and taxation, public borrowing and spending on war reached new heights. This work examines the causes of the emergence in England of this fiscal-military state and the features which distinguished it from European powers. It also charts the effect of these developments on society at large: their impact on the economy, on social structure and politics and their role in developing special interest groups and lobbies. Thus it provided an interpretative framework which links adminstration with politics, public finance with the economy and foreign policy with domestic affairs.

Other Editions - The Sinews of Power by John Brewer 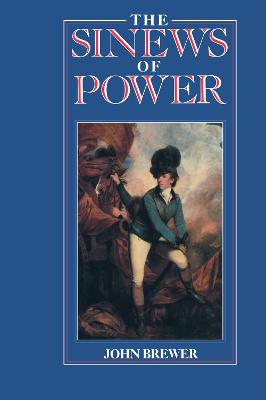 A Preview for this title is currently not available.
More Books By John Brewer
View All