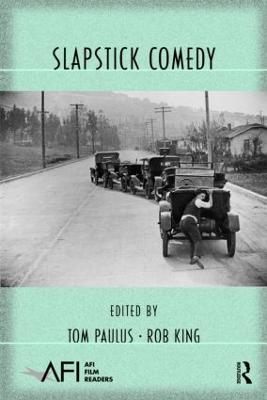 Slapstick comedy and its cast of film stars--Charlie Chaplin, the Keystone Cops, Fatty Arbuckle, and Buster Keaton among them--has long been viewed as central to the early formal development of narrative cinema generally, and of American cinema in particular. This new volume in the AFI Film Readers series presents 14 essays exploring the enduring debates and questions surrounding slapstick's role in the origins of cinema, as well as its place in movies today. A star-studded group of international film scholars discuss a broad range of topics including the contested theatrical or cinematic origins of slapstick, the links between comic spectacle and modernity, slapstick in a global context, and comedy's implications for theories of film form and spectatorship. 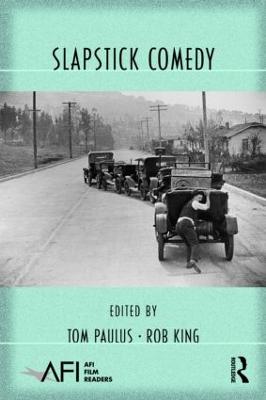 A Preview for this title is currently not available.
More Books By Tom Paulus
View All