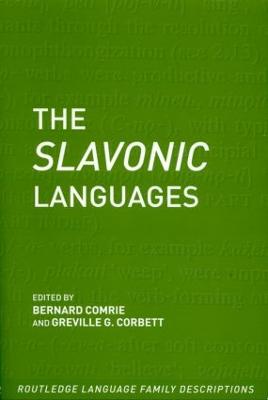 New in paperback, The Slavonic Languages provides chapter-length descriptions of each of the modern Slavonic languages and the attested extinct Slavonic languages. Individual chapters discuss the various alphabets that have been used to write Slavonic languages, in particular, Roman, Cyrillic and Glagolitic alphabets; the relationship to one another through their common ancestor, Proto Slavonic, and the extent to which various Slavonic languages have survived in emigration.
Each chapter incorporates the following key elements: * An introductory section describing the language's social context and the development of the standard language * A discussion of the phonology of the language, including a phoneme inventory and morphophonemic alterations from both synchronic and diachronic perspectives * A detailed presentation of the synchronic morphology of the languages, with notes on the major historical developments * An extensive discussion of the syntactic properties of the language * A discussion of vocabulary, including the relation between inherited Slavonic and borrowed vocabulary, with lists of basic lexical items in selected semantic fields: colour terms, names of parts of the body and kinship * An outline of the main dialects, with an accompanying map * A bibliography with sources in English and other languages

Other Editions - The Slavonic Languages by Professor Greville Corbett 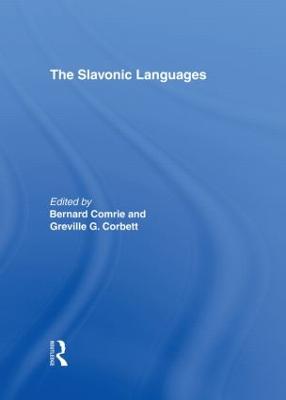 A Preview for this title is currently not available.
More Books By Professor Greville Corbett
View All