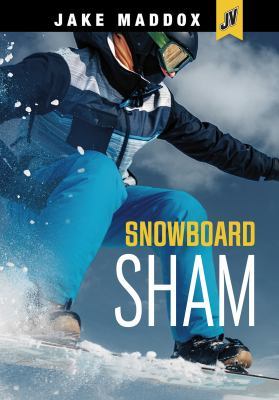 Will Pastora is entering his first snowboard race at the ski resort where he's vacationing. Instead of signing up as a beginner--where he belongs--he lies about his experience and registers for a higher level of competition. But when he faces his first black-diamond mountain Will learns that the high level isn't just about tougher competition. It's about dangerous terrain too. Will the racing newbie admit to his sham before he gets hurt 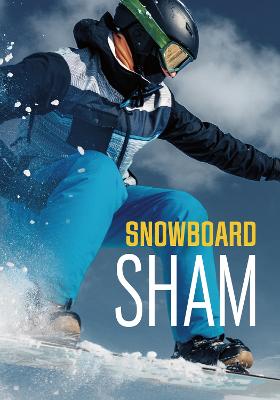