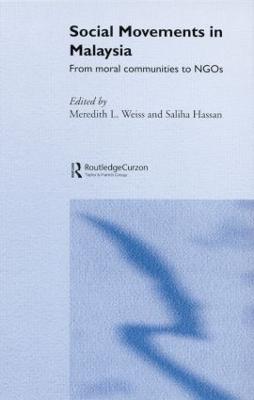 From Moral Communities to NGOs

This book considers the proliferation in Malaysia over the past two decades of non-governmental organisations (NGOs) associated with various social movements, both to provide basic information about the NGOs and social movements, and to discuss their role in the development of civil society generally in particular their contribution to the reform movement, which has been gathering strength since 1998. The book discusses the nature and development of the movements, and shows that those movements concerned with human rights and women's issues have made significant contributions to the reform movement and been irrevocably changed by their involvement in it.

Other Editions - Social Movements in Malaysia by Saliha Hassan 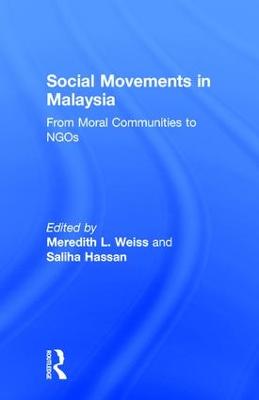 A Preview for this title is currently not available.
More Books By Saliha Hassan
View All