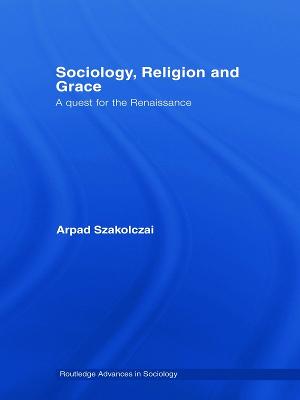 This book offers a sociological analysis of the Renaissance, focusing on the concept of grace, and the unity that exists between its various meanings: theological, anthropological (gift-giving, Mauss; and sociability, Simmel), and aesthetical (beauty and gracefulness).

Since the seminal work of Max Weber rooted capitalism, and thus the modern world, in the Protestant ethic, interest in the Renaissance among social scientists has been minimal. However, this book argues that the heart of the European tradition lies in a series of renascences, going back to Minoan Crete and its rebirth in classical Greek civilisation, during an earlier global age.

The Renaissance forged a novel unity between the Judaic-prophetic and Minoan-Athenian traditions, renewing grace in all its aspects and thus revitalising Europe. This attempt tragically failed and the modern world is the outcome of this explosion. All this has vital contemporary relevance, as the classical European tradition is still a unique source suggesting a way out of the spiralling logic of globalisation.

Other Editions - Sociology, Religion and Grace by Arpad Szakolczai 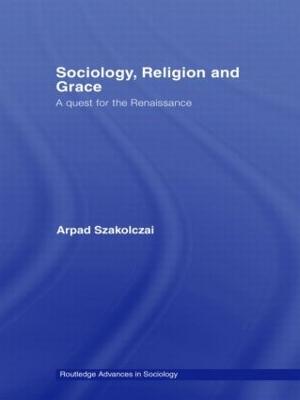 A Preview for this title is currently not available.
More Books By Arpad Szakolczai
View All