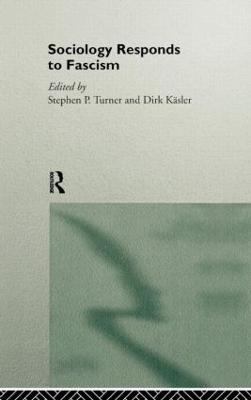 Over recent years there has been growing interest in the relations between academic intellectuals and professionals under the Nazi regime. Several works on Heidegger, Nazi doctors and Paul de Man have appeared. This book attempts to do for sociology what has been done for other fields: to demythologize the prewar role of sociologists and provide a serious historical basis for reflection on it. The myth is simple: that the noble and clear-sighted Frankfurt School was expelled by Hitler and raised the consciousness of the west. Thr realities are considerably more complex. During and after the war, a consensus account of fascism emerged. But in the inter-war years sociologists misanalysed, misunderstood or supported fascism. The book examines the historical record in Germany, Austria, Italy, Hungary, the USA and the UK to provide a rich and at times perplexing account of sociologists and fascism.

Other Editions - Sociology Responds to Fascism by Dirk Kasler 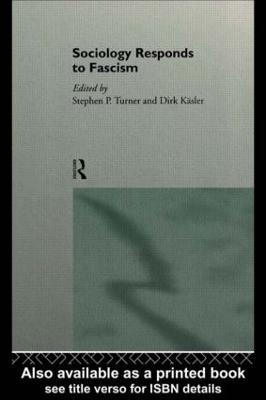 A Preview for this title is currently not available.
More Books By Dirk Kasler
View All