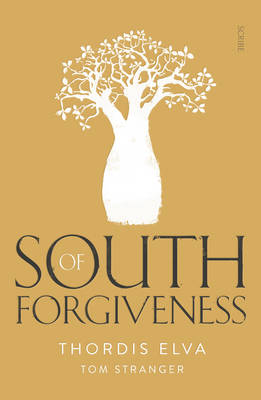 It wasn't without fear that Thordis Elva kissed her three-year-old son and her loving partner goodbye before boarding a plane in Reykjavik, Iceland on March 27, 2013. The aim was to fly almost across the planet, meet up with the man who raped her when she was sixteen - and forgive him.

Meanwhile in Sydney, Australia; Thomas Stranger, nervously boarded a plane, wondering if he was worthy of this meeting. Is healing possible if you can't fathom forgiving yourself? This journey was not planned in haste. It was the careful result of a written correspondence that had lasted eight years. After covering hundreds of letters with searing honesty in a dialogue between survivor and perpetrator, they decided it was time to see each other face to face. Coming from opposite sides of the globe, their destination was literally middle ground; which happened to be South Africa, known as the "rape capital of the world" due to endemic levels of sexual violence. It's a country deeply scarred by apartheid, bravely seeking to heal the wounds from its past. A powerful weekly backdrop, where their lives will be permanently changed. The story is a non-fiction narrative written under full names and credentials in a unique collaboration between survivor and perpetrator equally committed to shedding light into the dark corners of humanity. It's a true story about being bent but not broken, of facing fear with courage and finding hope even in the most wounded of places.

Other Editions - South of Forgiveness by Thordis Elva 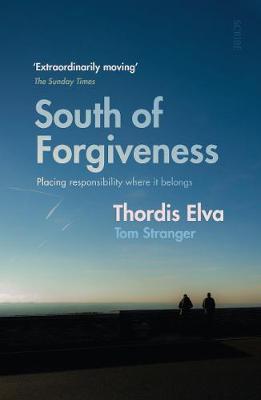 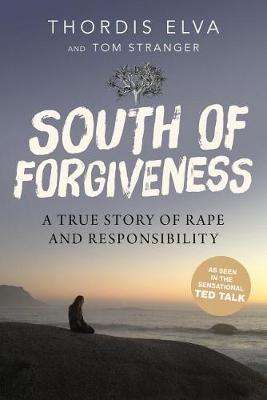