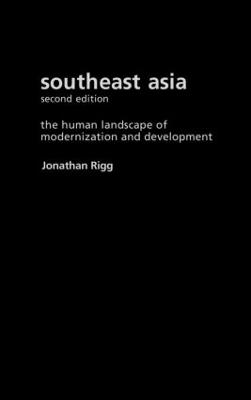 The Human Landscape of Modernisation and Development 2nd New edition

The revised edition of Southeast Asia provides a grounded account of how people in the region are responding to - and being affected by - the changes sweeping through the region. The 'growth' or 'miracle' economies of Southeast Asia, after having achieved one of the most remarkable transformations in recent history, suffered a sharp downturn in fortunes with the Asian economic crisis of 1997. At the same time, the transitional economies of Indochina have undergone a deep process of market reform. This book unpicks the 'miracle' and the 'crisis' and elaborates on the process of reform. The first section of the book provides the conceptual and empirical background to the later chapters, by examining the various explanations for Asia's rapid growth, the implications of fast-track industrialization, the causes and interpretations of the economic crisis, and indigenous and alternative visions of development in the region including Buddhist and Islamic economics and the Asian Way. The second section focuses on poverty and social exclusion in the region from standard income-poverty studies to participatory methods that focus on more nuanced notions of deprivation.
The third section of the book takes these trajectories down to the level of the padi field and the factory floor and asks a series of questions, including: How do people construct their livelihoods? What processes of marginalization are evident? What are the emerging relations between rural and urban areas, and between farm and non-farm work? The final section reviews the Southeast Asian growth experience in the light of the many critiques of modernization. Southeast Asia blends conceptual interpretations of the regions growth (and fall from growth) with case-study material drawn from across the region. It uses a wide range of social science literature and presents the complex arguments deployed in an accessible manner. The book challenges our understanding of patterns of change in rural and urban areas of the region, and unpicks the myriad ways in which individuals and households construct their livelihoods. Chapter summaries and annotated further reading are included. 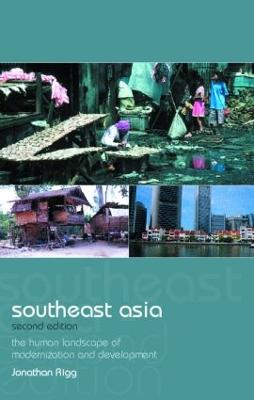 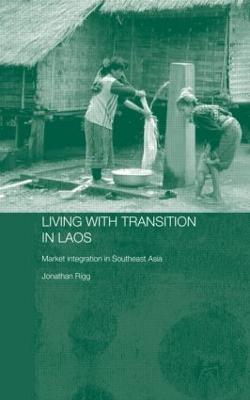 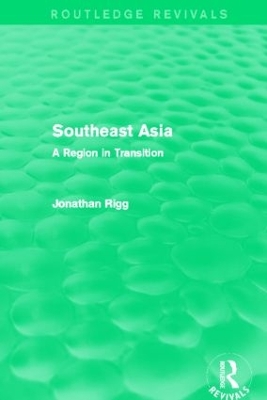 A Preview for this title is currently not available.
More Books By Jonathan Rigg
View All