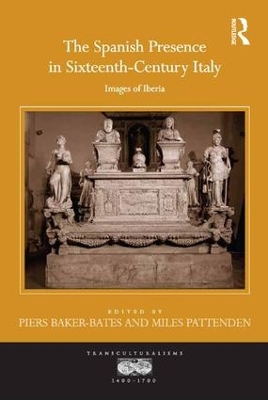 The Spanish Presence in Sixteenth-Century Italy

The sixteenth century was a critical period both for Spain's formation and for the imperial dominance of her Crown. Spanish monarchs ruled far and wide, spreading agents and culture across Europe and the wider world. Yet in Italy they encountered another culture whose achievements were even prouder and whose aspirations often even grander than their own. Italians, the nominally subaltern group, did not readily accept Spanish dominance and exercised considerable agency over how imperial Spanish identity developed within their borders. In the end Italians' views sometimes even shaped how their Spanish colonizers eventually came to see themselves. The essays collected here evaluate the broad range of contexts in which Spaniards were present in early modern Italy. They consider diplomacy, sanctity, art, politics and even popular verse. Each essay excavates how Italians who came into contact with the Spanish crown's power perceived and interacted with the wider range of identities brought amongst them by its servants and subjects. Together they demonstrate what influenced and what determined Italians' responses to Spain; they show Spanish Italy in its full transcultural glory and how its inhabitants projected its culture - throughout the sixteenth century and beyond. 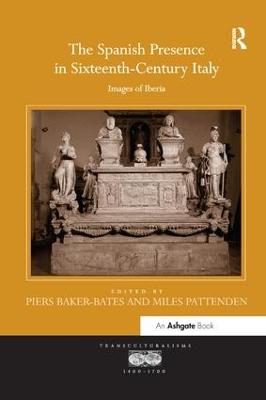