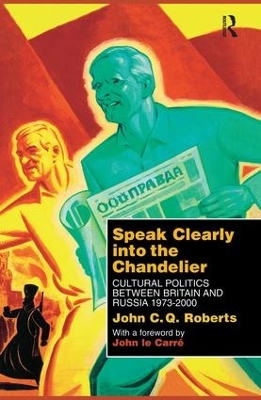 Speak Clearly into the Chandelier

Cultural Politics Between Britain and Russia 1973-2000

This book provides a unique view of British-Russian relations during the last fifteen years of the Soviet regime and thereafter into the post-communist era. As Director of a Foreign-Office-funded organisation promoting professional, intellectual and cultural contacts between Britain and Russia, Roberts earned the trust of leading figures in both countries. At the same time he had to maintain cross-party support in Parliament and the confidence of his Whitehall paymasters. These last occasionally proved as obstructive as the Soviet organisations - all opposed to unfettered contact with western people and ideas - with which he had to maintain a modus operandi. Undeterred by Cold War rhetoric, the author contrived to break down barriers and to earn the trust and gratitude of writers, musicians, theatre and film directors, scientists and even politicians. This is their eye-witness history, no less than his.

Other Editions - Speak Clearly into the Chandelier by John C. Q. Roberts 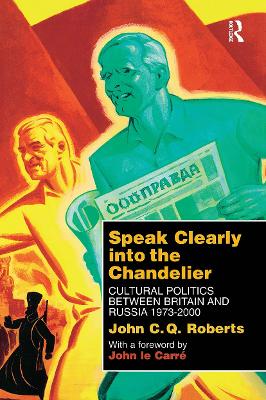 A Preview for this title is currently not available.
More Books By John C. Q. Roberts
View All