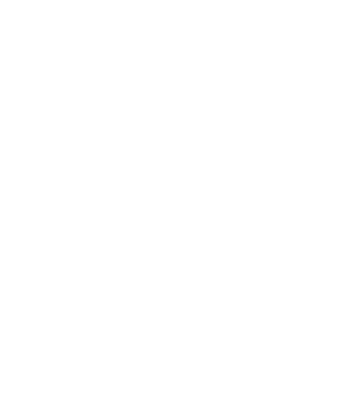 "Twiytter suycks. Just giveme th'mfckn mic" writes Raymond Pettibon, who has one of the most active and engaged twitter accounts of any living artist.

With nearly 25,000 followers and over 42,000 tweets since he joined the social media site in 2011 (over 6,000 tweets a year), Twitter has become another outlet for Pettibon's endlessly creative mind. His tweets range from the politic to the personal, taking on artworks, advertisement jingles, and at their most subversive global conspiracies and the realities of everyday life in America as he sees them. It is what the great literary critic Harold Bloom called Hamlet : a "poem unlimited", an endless meditation on many of the darker facets of human existence that confront us.

Looking closely at a number of Pettibon's tweets from their genesis to the present day, poet Andrew Durbin spins out the connections and disconnects that tie the prose in Pettibon's drawings and paintings to the verbal and psychological explorations undertaken on the social network. As Durbin puts it, "In the artist's astonishingly broad body of work, the relationship between a picture and words is complex, irregular, and often opaque. His Twitter isn't quite like that, rather it's closer to what the artist-not-making- art might be thinking-about the world, its players and politics. Sort of."

Durbin dips easily into Pettibon's work for more material, exposing questions of authorial doubling and self-assessment, but it is Durbin's familiarity with Pettibon's source material that makes him such an excellent guide. By following references to obscure songs, books, movies, and more, Durbin grants unrivaled access to the artist's imagination.

A Preview for this title is currently not available.
More Books By Andrew Durbin
View All