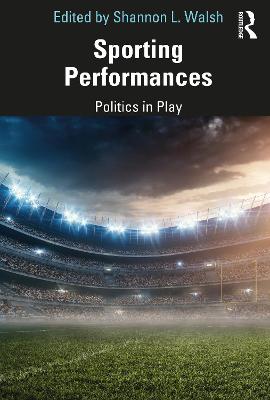 Through a series of intriguing case studies that blur the lines between the realms of politics, sports, physical culture, and performance, this book assumes that sporting performances, much like theatre, serve as barometers, mirrors, and refractors of the culture in which they are enmeshed. Some of the topics include nineteenth-century variety show pugilists, athletes on Broadway, sumo wrestlers, rhythmic gymnasts, and Strava enthusiasts. While analyzing sport through the lens of theatre and performance, this anthology reflects on how physical culture and sports contribute to identity formation and the effects of nuanced imprints of physical activity on the mind, soul, and tongue.

Written primarily for those interested in physical fitness, sports, dance, and physical theatre, this interdisciplinary volume is a crucial tool for Performance and Theatre Studies students and those in the fields of Sports Studies, Cultural Studies, Women's and Gender Studies, and American Studies more broadly. 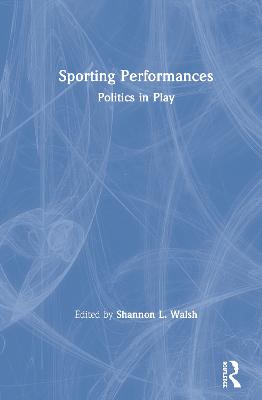 A Preview for this title is currently not available.
More Books By Shannon L. Walsh
View All