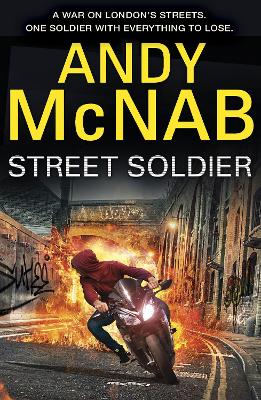 CRIMINAL TURNED SOLDIER - NOW HE MUST STOP A WAR ON LONDON'S STREETS.

London gang member Sean Harker is down on his luck. After a car heist gone wrong, he finds himself in a young offender's institution . . . aged only 16.

Locked up and afraid, a horrifying incident convinces Sean to turn his life around. It's hard, gruelling work in the army cadet force, but it's a chance for another life in the army - fulfilling, thrilling and adventurous.

But leaving gang life behind is not going to be easy. As Sean is drawn further back into his shady past, he discovers a war is being fought - a war that threatens to explode onto London's streets.

The army needs him. Sean has choices to make. And it's not just his own life at stake . . . 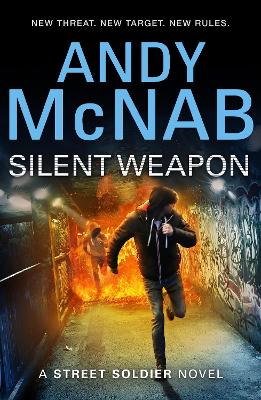 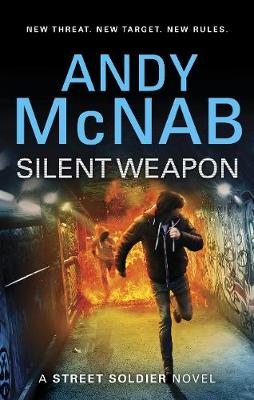 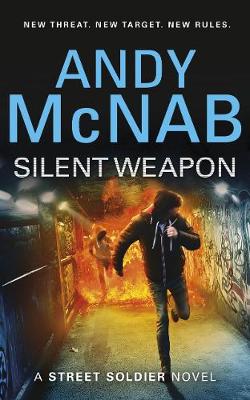 View all editions of Street Soldier by Andy McNab
A Preview for this title is currently not available.
Customers Also Bought