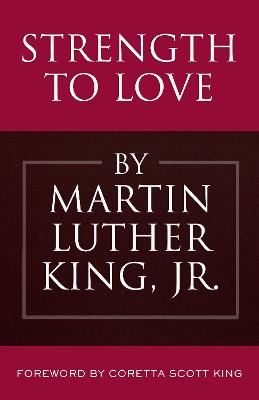 The classic collection of Dr. King's sermons that fuse his Christian teachings with his radical ideas of love and nonviolence as a means to combat hate and oppression.

As Martin Luther King, Jr., prepared for the Birmingham campaign in early 1963, he drafted the final sermons for Strength to Love, a volume of his most well known homilies. King had begun working on the sermons during a fortnight in jail in July 1962. While behind bars, he spent uninterrupted time preparing the drafts for works such as ''Loving Your Enemies'' and ''Shattered Dreams,'' and he continued to edit the volume after his release. Strength to Love includes these classic sermons selected by Dr. King. Collectively they present King's fusion of Christian teachings and social consciousness and promote his prescient vision of love as a social and political force for change.

Other Editions - Strength to Love by Martin Luther King, Jr. 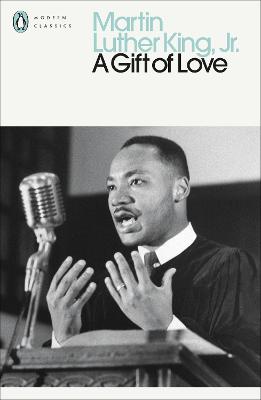 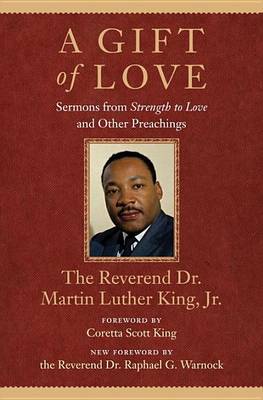 A Preview for this title is currently not available.
More Books By Martin Luther King, Jr.
View All