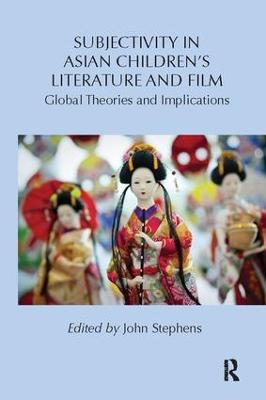 This volume establishes a dialogue between East and West in children's literature scholarship. In all cultures, children's literature shows a concern to depict identity and individual development, so that character and theme pivot on questions of agency and the circumstances that frame an individual's decisions and capacities to make choices and act upon them. Such issues of selfhood fall under the heading subjectivity. Attention to the representation of subjectivity in literature enables us to consider how values are formed and changed, how emotions are cultivated, and how maturation is experienced. Because subjectivities emerge in social contexts, they vary from place to place. This book brings together essays by scholars from several Asian countries - Japan, India, Pakistan, Korea, Vietnam, Taiwan, Australia, Thailand, and The Philippines - to address subjectivities in fiction and film within frameworks that include social change, multiculturalism, post-colonialism, globalization, and glocalization. Few scholars of western children's literature have a ready understanding of what subjectivity entails in children's literature and film from Asian countries, especially where Buddhist or Confucian thought remains influential. This volume will impact scholarship and pedagogy both within the countries represented and in countries with established traditions in teaching and research, offering a major contribution to the flow of ideas between different academic and educational cultures. 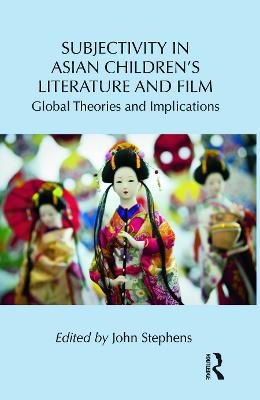 A Preview for this title is currently not available.
More Books By John Stephens
View All