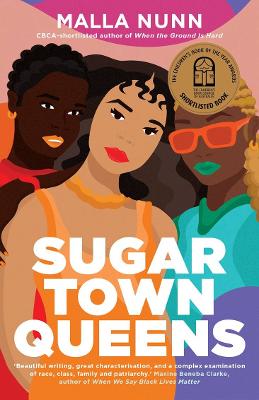 Fifteen-year-old Amandla's mother has always been strange. For starters, she's a white woman living in Sugar Town, one of South Africa's infamous shanty towns. She won't tell anyone, not even Amandla, about her past. And she has visions, including ones that promise the return of Amandla's father as if he were a prince in a fairytale, but their hardscrabble life is no fairytale.

Amandla knows her father is long gone - since before Amandla was born - and she's pretty sure he's not a prince. He's just another mystery and missing piece of her mother's past, and one of the many reasons people in Sugar Town give them strange looks - that and the fact that Amandla is black and her mother is not.

Lately, her mother has been acting even more strangely, so when Amandla finds a mysterious address at the bottom of her mother's purse along with a large amount of cash, she decides it's finally time to get answers about her mother's life. With her best friends by her side, Amandla is ready to take on the devil himself, and as she confronts devastating family secrets and pain that has lasted a generation, taking on the devil is exactly what she must do. 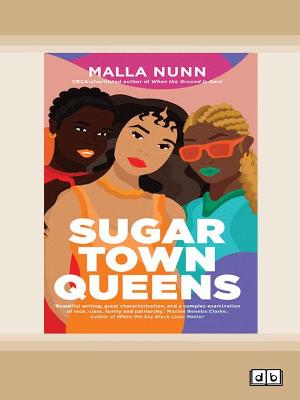 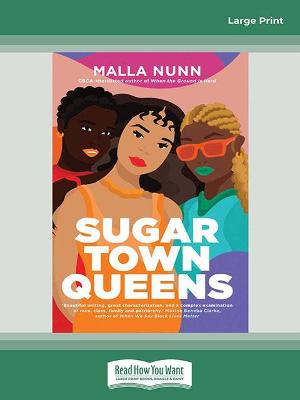