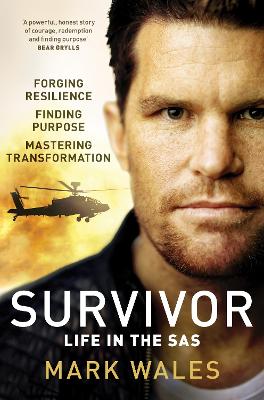 Survivor: Life in the SAS

Description - Survivor: Life in the SAS by Mark Wales

Mastering transformation
How do you rebuild your life when you've hit rock bottom?

Mark Wales thought his life would end in a cornfield in Afghanistan.

Mark and his SAS troops emerged from that scorched battlefield twelve hours later, his mentor gunned down, his dream career now a nightmare. Over four deployments of intense warfighting, Mark watched the line between right and wrong become blurred. When he left the SAS he was adrift, crippled by guilt.

On a mission to rebuild himself, Mark turned his life around. He fought his way into the gates of a US Ivy League business school and into the boardrooms of top-tier international corporations. He spent years navigating failure in a quest to find new meaning in life. With every setback Mark counterattacked, discovering the tactics and tools needed to become more resilient, and to find happiness, belonging and purpose.

Told with gripping suspense, humour and touching warmth, Survivor is Mark's extraordinary life in and out of the SAS, a story of resilience and a testament to the power of transformation.
'Searing, humbling and uplifting ... Mark Wales is a true inspiration' - Major General John Cantwell AO, DSC
PRAISE FOR SURVIVOR

'In Special Forces it is often said the thinking is at least as important as the fighting. Through these pages Mark Wales is shown as a thinking soldier. And further, a person of magnificent generosity, taking us to rarely trespassed ground, the battlefield within.' Chris Masters, Gold Walkley award-winning journalist and author

'Mark Wales is one of those men to whom we have outsourced the responsibility to kill - and be killed - so we may live as we do. If you read one book about the SAS, Afghanistan, those Australians who fought the war on our behalf and the price they have paid for it, this is it. The power is in the story. In this one, discover your own and be inspired to be a better person and a better Australian.' Hon Dr Brendan Nelson AO, former Director of the Australian War Memorial and former Minister for Defence

'Searing, humbling and uplifting by turns, this story vibrates with the energy of a former SAS officer and his empowering search for peace and a new life. This man is a remarkable package: elite warrior, hungry entrepreneur, and a survivor determined to overcome his emotional wounds. Mark Wales is a true inspiration.' Major John Cantwell AO, DSC, bestselling author of Exit Wounds and retired Australian Army general

'Mark's book is a great lesson that even the strong can feel weak, and that allows the weak to feel strong in the face of adversity. Survivor is action-packed and reminds us all that a veteran's sacrifice is not for a period of time in a foreign land. It is here and it is eternal.' Merrick Watts, comedian and joint winner of SAS Australia (2020)

'A powerful, honest story of courage, redemption and finding purpose after experiencing so much horror and hardship with the Australian SAS in Afghanistan' Bear Grylls OBE, British adventurer, author and SAS veteran

Other Editions - Survivor: Life in the SAS by Mark Wales 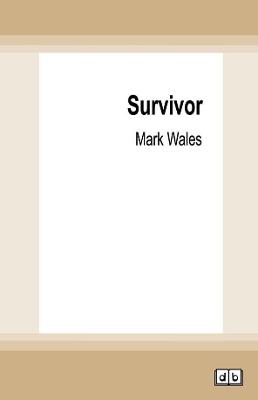 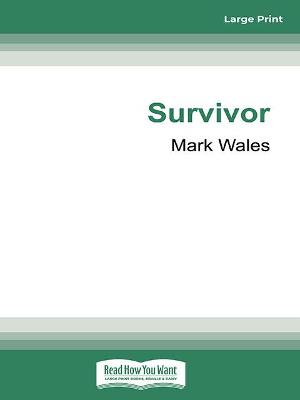 A Preview for this title is currently not available.
More Books By Mark Wales
View All