It was not the selector who lost his life, but usually men who had no idea how harsh the country could be, and consequently took risks by walking between stations looking for work, most times with very little water, and not much idea of where they were going. Many of the men were suffering from alcohol related problems. Most deaths were caused by fever, accidents, suicide, and murder. The women followed their men, enduring the harsh conditions and sometimes not seeing another white woman for years. They died during child birth, usually the baby died as well. Young children succumbed to the harsh conditions, dying of convulsions, poisoning, and accidents.

Other Editions - Tales from Bush Graves by Anne Alloway 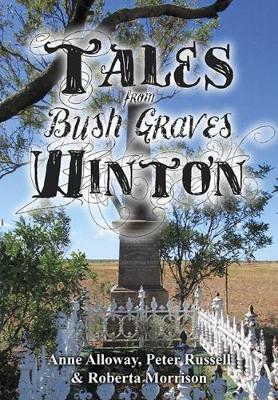 A Preview for this title is currently not available.
More Books By Anne Alloway
View All