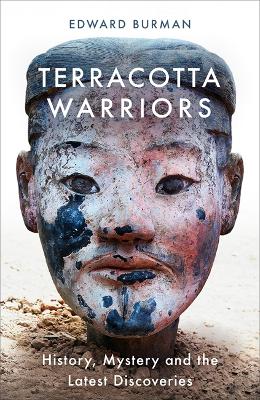 History, Mystery and the Latest Discoveries

Terracotta Warriors provides an intriguing, original and up-to-date account of one of the wonders of the ancient world. Illustrated with a wealth of original photographs, this is the first book available for the general reader which incorporates the most recent excavations, new theories and discoveries. In one of the most astounding archaeological discoveries of all time, the Terracotta Warriors were discovered by chance by farmers in 1974. We now understand that the excavated pits containing nearly eight thousand warriors and hundreds of horses are only part of a much grander mausoleum complex. There is a great deal still to be discovered and understood about the entire area whichis now thought to cover around 100 square kilometres. And there is the tantalising possibility of the opening of the imperial tomb.With unique access to the leading Chinese archaeologists and historians - including the full support of the Shaanxi Provincial Cultural Relics Bureau, responsible for all archaeological sites and museums in the province - Burman is able to guide us through the ancient Chinese concept of longevity and the afterlife, essential to an understanding of the mausoleum. We can see as never before how the Terracotta Warriors strongly represent the fascinating circumstances in which they lived. 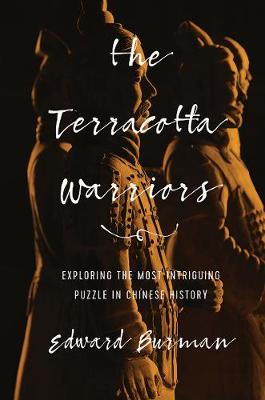 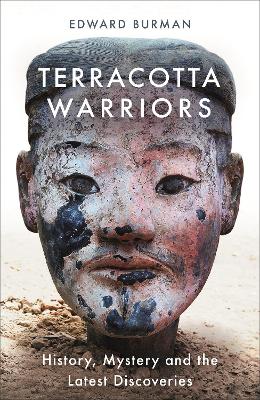