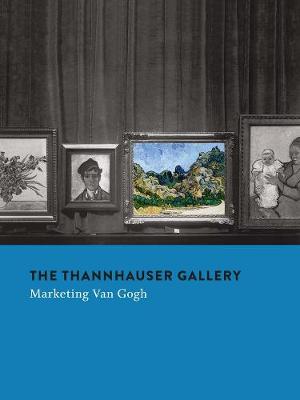 While legend has it that Vincent van Gogh (1853-1890) sold only one work during his lifetime, it was not long after his death that sales of his paintings began to shatter auction house records. In this carefully researched book, leading Van Gogh scholars provide us with a glimpse into classified client files and illuminate the critical role that the Thannhauser Gallery occupied in cultivating and shaping an early clientele for the artist's works.

Founded in Munich in 1909, the Thannhauser Gallery was Germany's preeminent promoter of the avant-garde in the decades before World War II. In other European cities and in New York, the business thrived, selling an impressive number of Van Gogh's oeuvre: roughly 110 works, including many masterpieces, now part of museum collections all over the world.
]]>