The seventh edition of the highly successful The City Reader juxtaposes the very best classic and contemporary writings on the city. Sixty-three selections are included: forty-five from the sixth edition and eighteen new selections, including three newly written exclusively for The City Reader. The anthology features a Prologue essay on "How to Study Cities", eight part introductions as well as individual introductions to each of the selected articles.

The new edition has been extensively updated and expanded to reflect the latest thinking in each of the disciplinary and topical areas included, such as sustainable urban development, globalization, the impact of technology on cities, resilient cities, and urban theory. The seventh edition places greater emphasis on cities in the developing world, the global city system, and the future of cities in the digital transformation age. While retaining classic writings from authors such as Lewis Mumford, Jane Jacobs, and Louis Wirth, this edition also includes the best contemporary writings of, among others, Peter Hall, Manuel Castells, and Saskia Sassen. New material has been added on compact cities, urban history, placemaking, climate change, the world city network, smart cities, the new social exclusion, ordinary cities, gentrification, gender perspectives, regime theory, comparative urbanization, and the impact of technology on cities.

Bibliographic material has been completely updated and strengthened so that the seventh edition can serve as a reference volume orienting faculty and students to the most important writings of all the key topics in urban studies and planning. The City Reader provides the comprehensive mapping of the terrain of Urban Studies, old and new. It is essential reading for anyone interested in studying cities and city life.

Other Editions - The City Reader by Richard T. LeGates 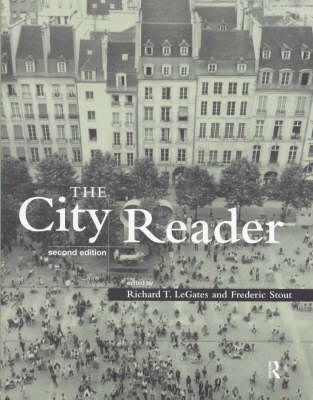 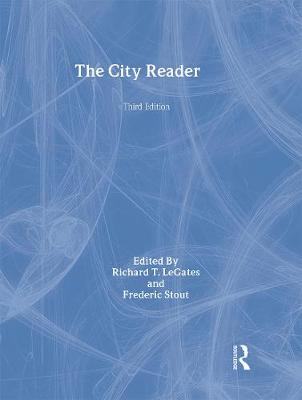 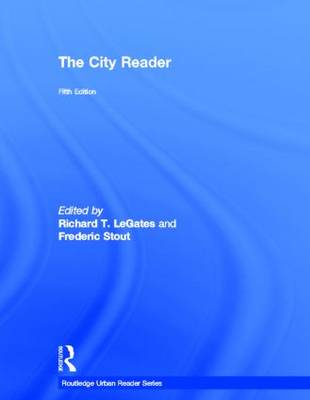 A Preview for this title is currently not available.
More Books By Richard T. LeGates
View All