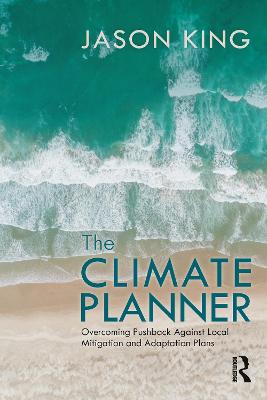 The Climate Planner is about overcoming the objections to climate change mitigation and adaption that urban planners face at a local level. It shows how to draft climate plans that encounter less resistance because they involve the public, stakeholders, and decisionmakers in a way that builds trust, creates consensus, and leads to implementation. Although focused on the local level, this book discusses climate basics such as carbon dioxide levels in the atmosphere, the Intergovernmental Panel on Climate Change, the Paris Agreement of 2015, worldwide energy generation forecasts, and other items of global concern in order to familiarize urban planners and citizen planners with key concepts that they will need to know in order to be able to host climate conversations at the local level. The many case studies from around the United States of America show how communities have encountered pushback and bridged the implementation gap, the gap between plan and reality, thanks to a commitment to substantive public engagement. The book is written for urban planners, local activists, journalists, elected or appointed representatives, and the average citizen worried about climate breakdown and interested in working to reshape the built environment.

Other Editions - The Climate Planner: Overcoming Pushback Against Local Mitigation and Adaptation Plans by Jason King 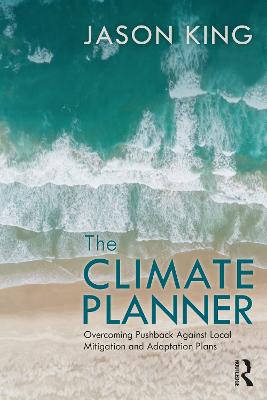 A Preview for this title is currently not available.
More Books By Jason King
View All