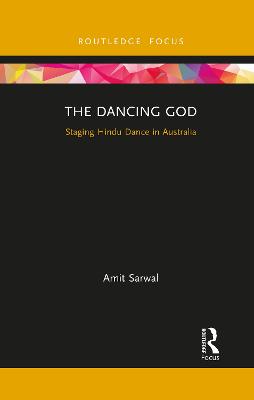 In the late nineteenth and early twentieth centuries, colonialism, orientalism and nationalism came together in various combinations to make traditional Hindu temple dance into a global art form. The intricately symbolic Hindu dance in its vital form was virtually unseen and unknown in Australia until an Australian impresario, Louise Lightfoot, brought it onto the stage. Her experimental changes, which modernised Kathakali dance through her pioneering collaboration with Indian dancer Ananda Shivaram, moved the Hindu dance from the sphere of ritualistic practice to formalised stage art. Amit Sarwal argues that this movement enabled both the authentic Hindu dance and dancer to gain recognition worldwide and created in his persona a cultural guru and ambassador on the global stage.

Ideal for anyone with an interest in global dance, The Dancing God is an in-depth study of how a unique dance form evolved in the meeting of travellers and cultures.

Other Editions - The Dancing God: Staging Hindu Dance in Australia by Amit Sarwal 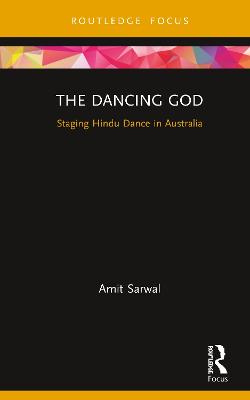 A Preview for this title is currently not available.
More Books By Amit Sarwal
View All