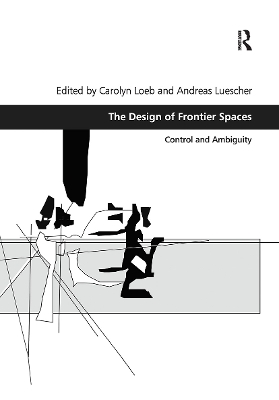 The Design of Frontier Spaces: Control and Ambiguity

Description - The Design of Frontier Spaces: Control and Ambiguity by Carolyn Loeb

In a globalizing world, frontiers may be in flux but they remain as significant as ever. New borders are established even as old borders are erased. Beyond lines on maps, however, borders are spatial zones in which distinctive architectural, graphic, and other design elements are deployed to signal the nature of the space and to guide, if not actually control, behaviour and social relations within it. This volume unpacks how manipulations of space and design in frontier zones, historically as well as today, set the stage for specific kinds of interactions and convey meanings about these sites and the experiences they embody. Frontier zones organize an array of functions to facilitate the passage of goods, information, and people, and to define and control access. Bringing together studies from Asia, Africa, the Middle East, Europe, and North America, this collection of essays casts a wide net to consider borders of diverse sorts. Investigations of contemporary political frontiers are set within the context of examinations of historical borders, borders that have existed within cities, and virtual borders. This range allows for reflection on shifts in how frontier zones are articulated and the impermanence of border emplacements, as well as on likely scenarios for future frontiers. This text is unique in bringing together a number of scholarly perspectives in the arts and humanities to examine how spatial and architectural design decisions convey meaning, shape or abet specific social practices, and stage memories of frontier zones that no longer function as such. It joins and expands discussions in social science disciplines, in which considerations of border practices tend to overlook the role of built form and material culture more broadly in representing social practices and meanings.

Other Editions - The Design of Frontier Spaces: Control and Ambiguity by Carolyn Loeb 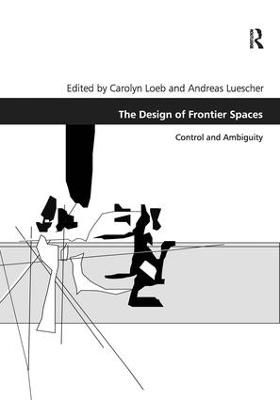 A Preview for this title is currently not available.
More Books By Carolyn Loeb
View All