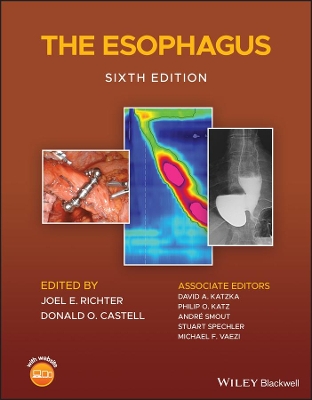 The Esophagus investigates the anatomy, physiology, and pathology of the esophagus. This sixth edition, revised and updated throughout, also explores the diagnosis and treatment of various esophageal conditions. It includes treatment guidelines approved by the two largest gastroenterology societies, the ACG and AGA, as befits a work co-edited by two former presidents of those organizations. Advancements in diagnostics are presented, as are developments in the surgical and drug therapies.

Presented in full colour, and boasting an unrivalled team of editors and contributing authors, The Esophagus Sixth Edition will find a home wherever the anatomy, physiology, and pathology of the esophagus are studied and taught.

This book is accompanied by a website containing all the figures from the book in PowerPoint format.

Praise for the Fifth Edition:

"There is absolutely no doubt that this edition of the textbook will maintain its status as the go-to reference for esophageal conditions, and will remain a highly utilized and clinically useful resource for novice and experienced physicians and surgeons alike." (Gastroenterology, 1 July 2013)

Other Editions - The Esophagus by Joel E. Richter 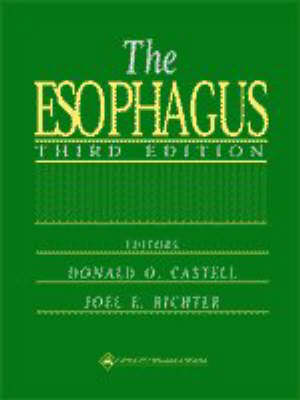 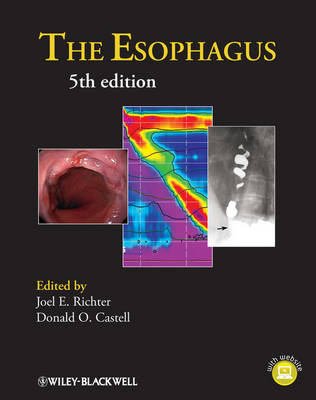 A Preview for this title is currently not available.
More Books By Joel E. Richter
View All