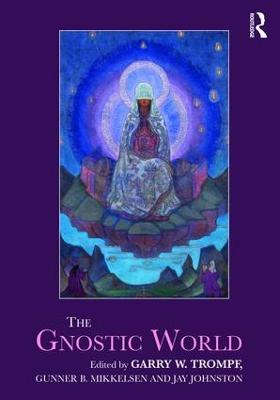 The Gnostic World is an outstanding guide to Gnosticism, written by a distinguished international team of experts to explore Gnostic movements from the distant past until today. These themes are examined across sixty-seven chapters in a variety of contexts, from the ancient pre-Christian to the contemporary. The volume considers the intersection of Gnosticism with Jewish, Christian, Islamic and Indic practices and beliefs, and also with new religious movements, such as Theosophy, Scientology, Western Sufism, and the Nation of Islam.

This comprehensive handbook will be an invaluable resource for religious studies students, scholars, and researchers of Gnostic doctrine and history.

Other Editions - The Gnostic World by Garry W. Trompf 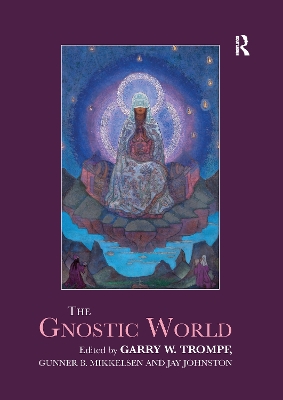 A Preview for this title is currently not available.
More Books By Garry W. Trompf
View All