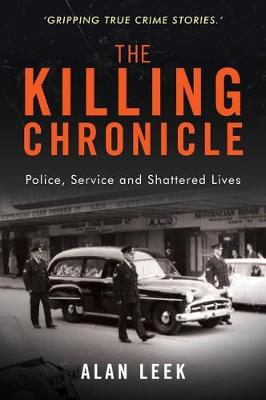 Early 20th century criminals were at their worst and their excesses created havoc. The times were hard and made even more difficult with the beginning of WWII, when hand-guns, explosives and 'Tommie' guns became easy currency and were used with malice and astounding recklessness. Alan Leek, an awarded police veteran, recounts incredible true stories from this period through the lens of a man who has personally experienced and witnessed the life-changing impacts of service. He pays tribute to the ethos and courage of police and their contribution during a period when police responses were not directed by psychological or sociological methodologies but by brawn and bravery. This compilation of stories includes the callous Anzac Day anniversary shooting of a constable, the murder of a decorated country constable that ended with the posthumous award of the George Cross, the cowardly stabbing death of a constable who had survived Africa, Greece, Ceylon and New Guinea, accounts of front line country police mercilessly cut down and other stories of goal break-outs, gun flights and carnage. Some of the crimes dealt with here are horrific and tragic. They are not easy to take in, even today, but they need to be told to set the record straight and ensure that the victims are remembered beyond their names being chiselled into stone.

Other Editions - The Killing Chronicle: Police Service and Shattered Lives by Alan Leek 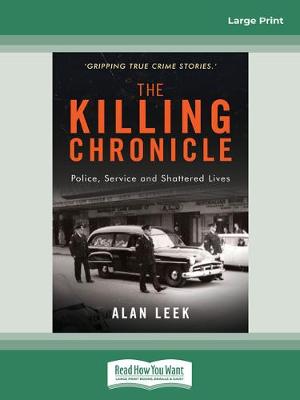 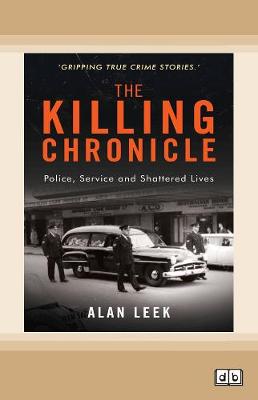 A Preview for this title is currently not available.
More Books By Alan Leek
View All