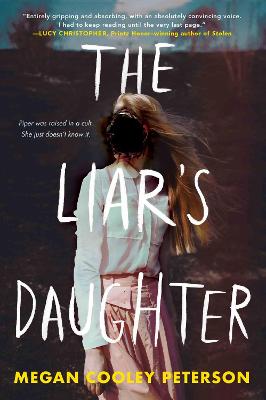 Piper was raised in a cult.
She just doesn't know it.

Seventeen-year-old Piper knows that Father is a Prophet. Infallible. The chosen one.

Until the day he doesn't. Until the day the government raids the compound and separates Piper from her siblings, from Mother, from the Aunts, from all of Father's followers--even from Caspian, the boy she loves.

Now Piper is living Outside. Among Them.

But Piper knows better. And Piper is going to escape.

Other Editions - The Liar's Daughter by Megan Cooley Peterson 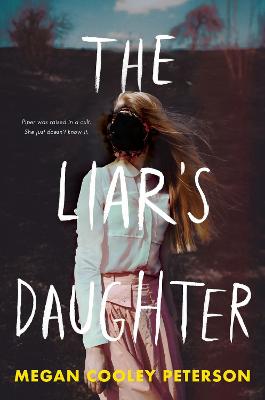 A Preview for this title is currently not available.
More Books By Megan Cooley Peterson
View All