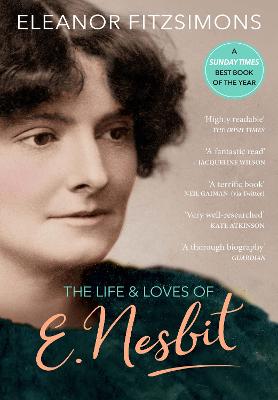 The Life and Loves of E. Nesbit: Author of The Railway Children

Description - The Life and Loves of E. Nesbit: Author of The Railway Children by Eleanor Fitzsimons

A Sunday Times Book of the Year and winner of the International Rubery Prize for Non-fiction that casts new light on the remarkable life story of a literary legend. E. Nesbit's brilliant children's books have enchanted millions and influenced bestselling authors C.S. Lewis, P. L. Travers, Jacqueline Wilson and many more. But who was the woman behind best loved classics The Railway Children and Five Children and It? Despite a troubling childhood Nesbit grew up to be was playful, contradictory and creative. She hosted legendary parties and was described by George Bernard Shaw one of several lovers as 'audaciously unconventional'. As a founding member of the Fabian Society she was an outspoken Marxist. Through Nesbit's letters and archival research, Fitzsimons reveals her as a prolific activist and writer on socialism. Fitzsimons, acclaimed biographer of Wilde's Women, has written the most authoritative biography in more than three decades. Here, she brings to light the extraordinary life story of an icon, creating a portrait of a woman in whom pragmatism and idealism worked side-by-side to produce a singular mind and literary talent. AUTHOR: Eleanor Fitzsimons is a researcher, writer, journalist and broadcaster specialising in historical and current feminist issues. Her work has been published in a range of newspapers and journals including The Sunday Times, The Guardian and The Irish Times and she is a regular radio and television contributor.

Buy The Life and Loves of E. Nesbit: Author of The Railway Children by Eleanor Fitzsimons from Australia's Online Independent Bookstore, BooksDirect.

Other Editions - The Life and Loves of E. Nesbit: Author of The Railway Children by Eleanor Fitzsimons 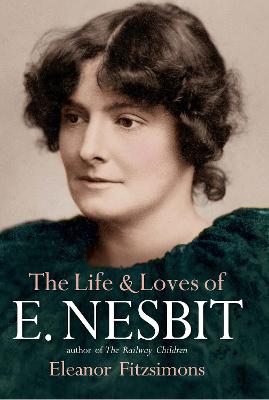 A Preview for this title is currently not available.
More Books By Eleanor Fitzsimons
View All