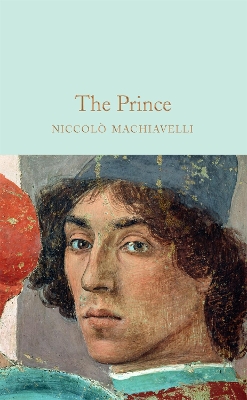 Description - The Prince by Niccolo Machiavelli

Niccolo Machiavelli provides a remarkably uncompromising picture of the true nature of power, no matter what era or by whom it is exercised.

Part of the Macmillan Collector's Library, a series of stunning, clothbound, pocket-sized classics with gold-foiled edges and ribbon markers. These beautiful books make perfect gifts or a treat for any book lover. This edition features an afterword by Oliver Francis.

Drawing on examples from the ancient Greeks and Romans and from Machiavelli's contemporaries, The Prince offers - some believed with satirical intent - advice on how a ruler should preserve his power, conduct and warfare, and maintain his reputation. Machiavelli not only influenced many of the great statesmen of his age, but was also one of the founding fathers of modern political thought. The Prince, written in 1513 and published in 1532, is one of the most famous pieces of writing of all time.

Other Editions - The Prince by Niccolo Machiavelli 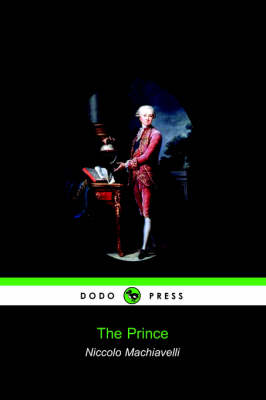 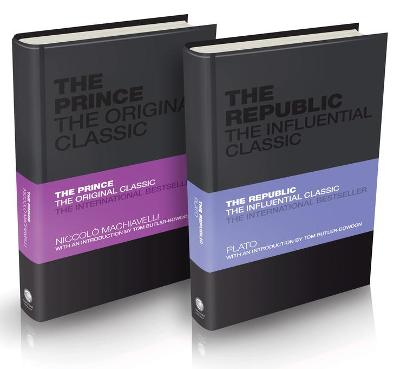 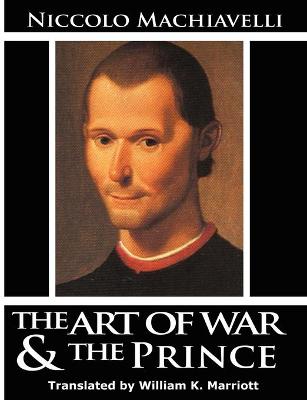