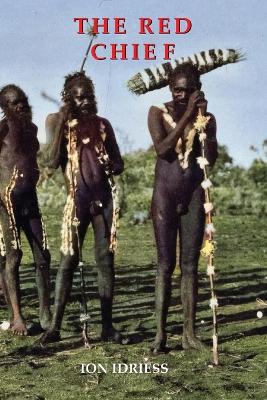 THE RED CHIEF: As Told by the Last of His Tribe

Description - THE RED CHIEF: As Told by the Last of His Tribe by Ion Idriess

It would be hard to find a more satisfying hero than the young warrior Red Kangaroo, who by his mental and physical prowess became a chief of his tribe - the revered and powerful Red Chief of the Gunnedah district in northern New South Wales. His story is a first-rate tale of adventure but it is something more - a true story handed down from generation to generation by its hero s tribe and given by the last survivor, King Bungaree, to the white settlers of the district.

Buy THE RED CHIEF: As Told by the Last of His Tribe by Ion Idriess from Australia's Online Independent Bookstore, BooksDirect.

A Preview for this title is currently not available.
More Books By Ion Idriess
View All