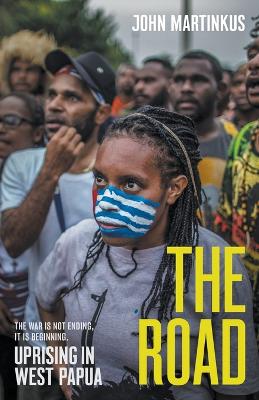 The Road: Uprising in West Papua

Description - The Road: Uprising in West Papua by John Martinkus

The arresting, definitive story of the unfolding West Papua uprising told by an acclaimed journalist and foreign correspondent.

They all know the history; they have all grown up with the repression. They have grown up fighting. They have seen their leaders shot and jailed. They live with the military post on the corner. The searches, the document checks, the beatings, the arrests, the surveillance and the swaggering, casual violence of the Indonesian army and police. They all have one thing in common- an overwhelming desire to right a historic wrong.

The West Papuan independence movement has reignited, and Indonesian troops are cracking down. Chemical weapons have been deployed, hundreds of people killed, tens of thousands displaced - all on Australia's doorstep. And almost no one is writing about it.

In The Road, investigative reporter John Martinkus gives a gripping, up-to-date account of the province's descent into armed conflict and suppression. Replete with vivid detail, new information and photos not seen anywhere else, this revelatory work of journalism shows how and why a highlands road triggered an uprising, and where this might all lead.

Other Editions - The Road: Uprising in West Papua by John Martinkus 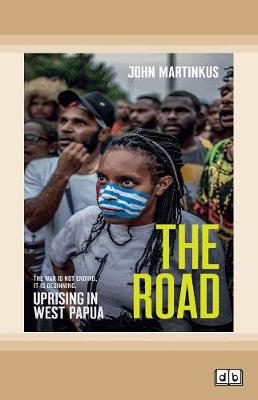