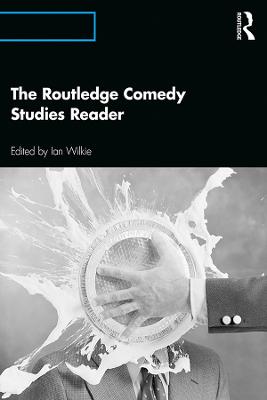 The Routledge Comedy Studies Reader is a selection of the most outstanding critical analysis featured in the journal Comedy Studies in the decade since its inception in 2010.

The Reader illustrates the multiple perspectives that are available when analysing comedy. Wilkie's selections present an array of critical approaches from interdisciplinary scholars, all of whom evaluate comedy from different angles and adopt a range of writing styles to explore the phenomenon. Divided into eight unique parts, the Reader offers both breadth and depth with its wide range of interdisciplinary articles and international perspectives.

Of interest to students, scholars, and lovers of comedy alike, The Routledge Comedy Studies Reader offers a contemporary sample of general analyses of comedy as a mode, form, and genre.

Other Editions - The Routledge Comedy Studies Reader by Ian Wilkie 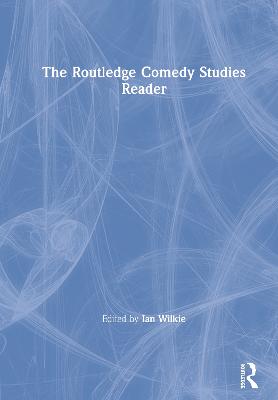 A Preview for this title is currently not available.
More Books By Ian Wilkie
View All