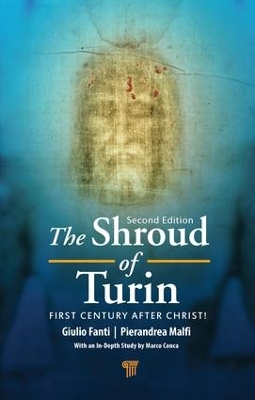 The Shroud of Turin: First Century after Christ!

Description - The Shroud of Turin: First Century after Christ! by Giulio Fanti

The Shroud of Turin is the most important and studied relic in the world. The many scientific studies on the relic until today have failed to provide conclusive answers about the identity of the enveloped man and the dynamics regarding the image impressed therein. This book not only addresses these issues in a scientific and objective manner but also leads the reader through new search paths. In the second edition, besides including some of the most recent findings on the Shroud, the authors follow the many tips and comments received from readers. The Shroud's dating by means of alternative methods has not been free from controversies, some of which have even implied the non-authenticity of the Shroud's samples tested. So the authors duly expand Chapter 7 to include the proof of the origin of the samples used in the recent scientific research and also address the provenance and the path of the original sample. Furthermore, a new section contains a personal interview with the authors that is the result of the interesting and praiseworthy work of a Bavarian high school student. Although there are many books on the subject, none contains such a formidable quantity of scientific news and reports. Unique in its genre, this book is a powerful tool for those who want to study the Turin Shroud deeply.

Other Editions - The Shroud of Turin: First Century after Christ! by Giulio Fanti 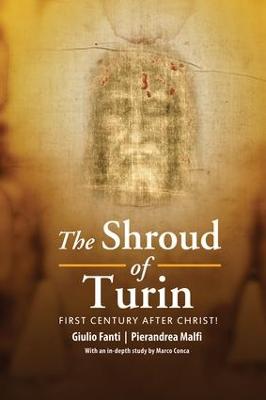 A Preview for this title is currently not available.
More Books By Giulio Fanti
View All