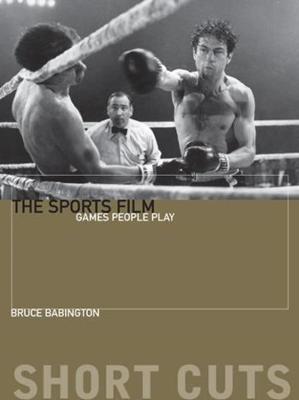 After covering the genre's early history and theorizing its general characteristics, this volume then focuses on specific instances of sports films, such as the biopic, the sports history film, the documentary, the fan film, the boxing film, and explores issues such as gender, race, spectacle and silent comedy. Four major films are then closely analysed ? Chariots of Fire, Field of Dreams, the Indian cricket epic Lagaan, and Oliver Stone's Any Given Sunday. While recording American film's importance to the genre, the book resists the conventional over-concentration on American cinema and sports by its attention to other cinemas, for example the British, Indian, Australian, South Korean, Thai, German, New Zealand, Spanish, and so on, with the many different sports they depict.

A Preview for this title is currently not available.
More Books By Bruce Babington
View All