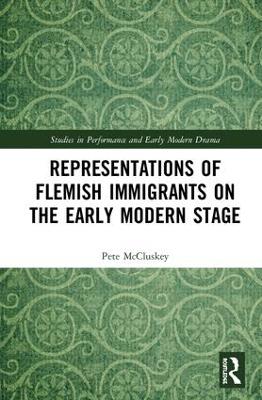 Immigrants from the Low Countries constituted the largest population of resident aliens in early modern England. Possessing superior technology in a number of fields and enjoying governmental protection, the Flemish were charged by many native artisans with unfair economic competition. With xenophobic sentiments running so high that riots and disorders occurred throughout the sixteenth century, Elizabeth I directed her dramatic censor to suppress material that might incite further disorder, forcing playwrights to develop strategies to address the alien problem indirectly. Representations of Flemish Immigrants on the Early Modern Stage describes the immigrant community during this period and explores the consistently negative representations of Flemish immigrants in Tudor interludes, the impact of censorship, the playwrighting strategies that eluded it, and the continuation of these methods until the closing of the theatres in 1642.

A Preview for this title is currently not available.
More Books By Peter Matthew McCluskey
View All