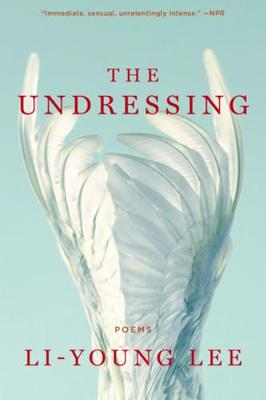 The Undressing is a tonic for spiritual anemia; it attempts to uncover things hidden since the dawn of the world. Short of achieving that end, these mysterious, unassuming poems investigate the human violence and dispossession increasingly prevalent around the world, as well as the horrors the poet grew up with as a child of refugees. Lee draws from disparate sources, including the Old Testament, the Dao De Jing, and the music of the Wu Tang Clan. While the ostensive subjects of these layered, impassioned poems are wide-ranging, their driving engine is a burning need to understand our collective human mission.

Other Editions - The Undressing: Poems by Li-Young Lee 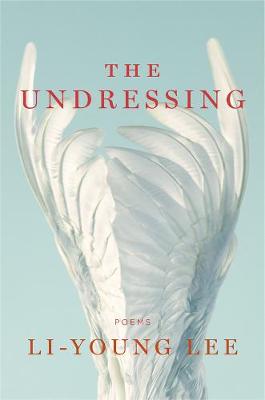