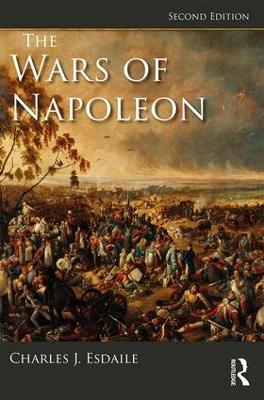 The Wars of Napoleon

Description - The Wars of Napoleon by Charles J Esdaile

First published in 1995 to great critical acclaim, The Wars of Napoleon provides students with a comprehensive survey of the Napoleonic Wars around the central theme of the scale of French military power and its impact on other European states, from Portugal to Russia and from Scandinavia to Sicily.

The book introduces the reader to the rise of Napoleon and the wider diplomatic and political context before analysing such subjects as how France came to dominate Europe; the impact of French conquest and the spread of French ideas; the response of European powers; the experience of the conflicts of 1799-1815 on such areas of the world as the West Indies, India and South America; the reasons why Napoleon's triumph proved ephemeral; and the long-term impact of the period. This second edition has been revised throughout to include a completely re-written section on collaboration and resistance, a new chapter on the impact of the Napoleonic Wars in the wider world and material on the various ways in which women became involved in, or were affected by, the conflict.

Thoroughly updated and offering students a view of the subject that challenges many preconceived ideas, The Wars of Napoleon remains an essential resource for all students of the French Revolutionary Wars as well as students of European and military history during this period.

Other Editions - The Wars of Napoleon by Charles J Esdaile 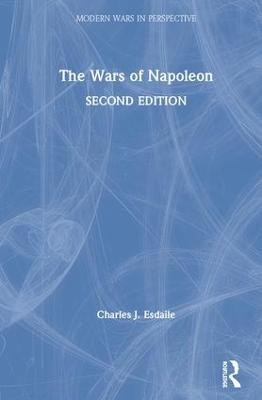 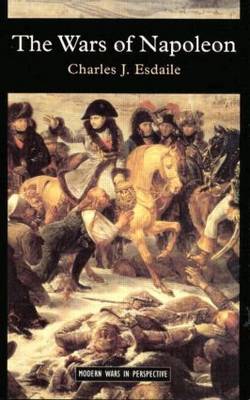 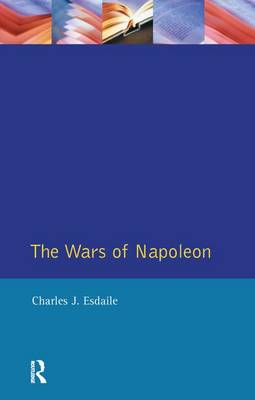 A Preview for this title is currently not available.
More Books By Charles J Esdaile
View All