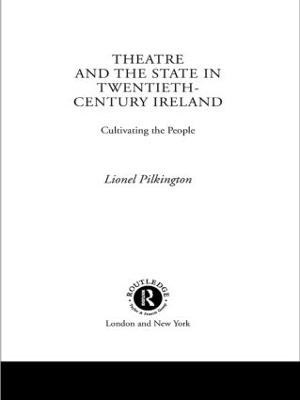 Theatre and the State in Twentieth-Century Ireland

This major new study presents a political and cultural history of some of Ireland's key national theatre projects from the 1890s to the 1990s. Impressively wide-ranging in coverage, Theatre and the State in Twentieth-Century Ireland: Cultivating the People includes discussions on: the politics of the Irish literary movement at the Abbey Theatre before and after political independence; the role of a state-sponsored theatre for the post-1922 unionist government in Northern Ireland; the convulsive effects of the Northern Ireland conflict on Irish theatre. Lionel Pilkington draws on a combination of archival research and critical readings of individual plays, covering works by J. M. Synge, Sean O'Casey, Lennox Robinson, T. C. Murray, George Shiels, Brian Friel, and Frank McGuinness. In its insistence on the details of history, this is a book important to anyone interested in Irish culture and politics in the twentieth century. 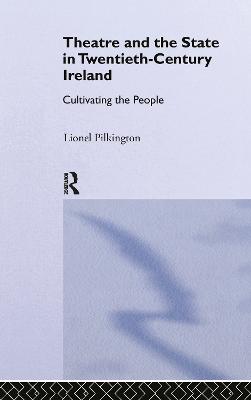 A Preview for this title is currently not available.
More Books By Lionel Pilkington
View All