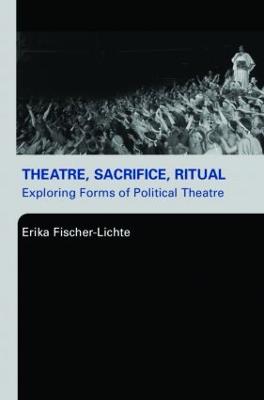 In this fascinating volume, acclaimed theatre historian Erika Fischer-Lichte reflects on the role and meaning accorded to the theme of sacrifice in Western cultures as mirrored in particular fusions of theatre and ritual. "Theatre, Sacrifice, Ritual" presents a radical re-definition of ritual theatre through analysis of performances as diverse as: * Max Reinhardt's new people's theatre * The mass spectacles of post-revolutionary Russia * American Zionist pageants * The Olympic Games In offering both a performative and a semiotic analysis of such performances, Fischer-Lichte expertly demonstrates how theatre and ritual are fused in order to tackle the problem of community-building in societies characterised by loss of solidarity and disintegration, and exposes the provocative connection between the utopian visions of community they suggest, and the notion of sacrifice. This innovative study of 20th century performative culture boldly examines the complexities of political theatre, propaganda and manipulation of the masses, and offers a revolutionary approach to the study of theatre and performance history 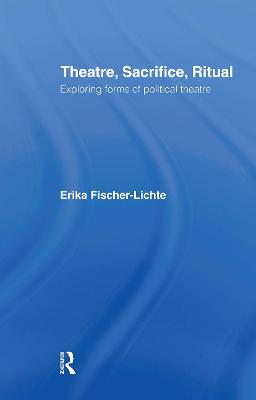